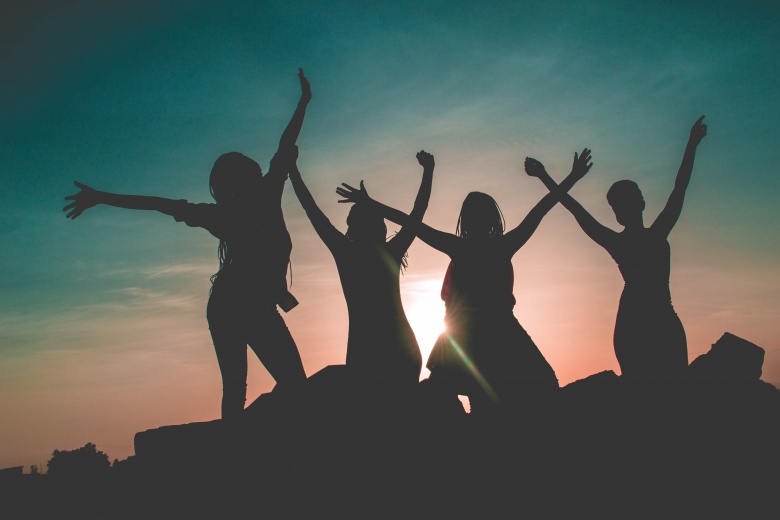 Today, March 8, marks International Women’s Day.  But for us at TGHR, every day is women’s day as we come into the office and do our best to propel both men and women forward in their careers.

International Women’s Day has been celebrated since the early 1900s and is observed globally, not just in the United States.  Some say it started in 1908 when 15,000 women marched in New York City demanding equal pay and shorter working hours. Other say it began in 1913 stemming from a declaration from the Socialist Party.  Either way, it’s been around for more than 100 years and it’s here to stay.  The United Nations officially recognized International Women’s Day in 1975.

The day was created to bring awareness to the gender pay gap – a gap that is still prevalent today.  According to the 2017 Global Gender Gap Report, published by the World Economic Forum, the global gender gap will take 100 years to close.  Countries that have the smallest gap, in order, are Iceland, Norway, Finland, Rwanda and Sweden.  The United States ranks 49th, while our North America neighbor, Canada ranks 16th. Iceland has been the world’s most gender equal country for nine years running.  The country recently made headlines for passing a law that went into effect on January 1, 2018 that makes it mandatory for companies to demonstrate that they pay men and women fairly.

International Women’s Day is celebrated with talks, lectures, conferences, performances, and demonstrations occurring world-wide.  Here’s some suggestions on how you can mark the occasion, regardless of gender:

We are proud to be a women-owned business every day – but especially today. And we’ll keep working to advance our fellow females (and all our other candidates too)!

As We Look to the New Year, It's Time to Celebrate You!

Creative Ways to Thank Your Employees