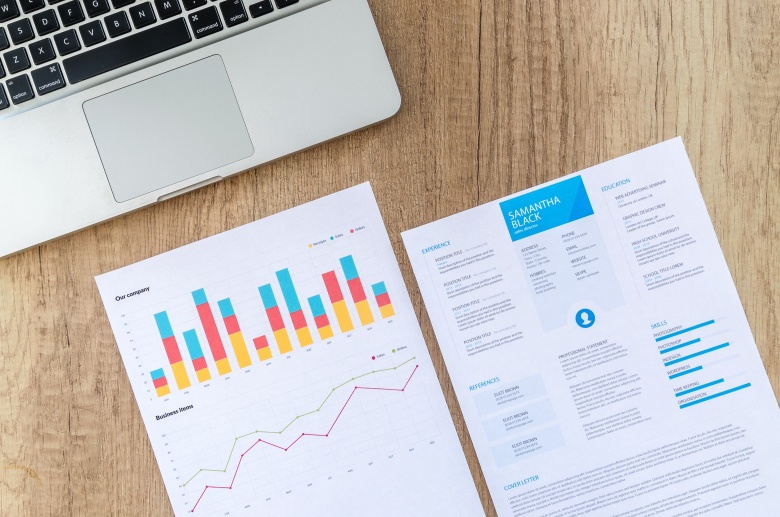 Recently, Jobvite released the 2018 Job Seeker Nation Study, which are the results from 1,500 job seekers across the U.S. The study revealed fascinating facts about the job market today and how people search for and decide to stay at a job.

It turns out, 82 percent of employees are open to new opportunities. Compensation was the number one factor for leaving a job in the last year, but half of job seekers believe it’s harder to find a job this year than last.  Both are the result of an extremely tight labor market.  Unemployment continues to decline, which means both employers and employees need to respond to offers quickly. We are experiencing this trend currently.

Where did you find your current gig?  According to the study, almost a quarter of job seekers applied via LinkedIn, and 38 percent of the others sent their resume directly to a recruiter, like those at That’s Good HR.  Forty-nine percent of job seekers sent a cover letter along with their resume.

Thirty-five percent of people obtained their current job from a referral and 60 percent have referred a friend to the company they work for.  At TGHR, we put a high value on referrals.  So much so that if one of our candidates refers someone, we send them $100 once that person has completed their first week of work.

How many jobs have you held? Forty percent of respondents anticipate four to six jobs during their working lives.  Even though 61 percent of folks are satisfied with their current gig, 51 percent claim that they will change jobs every one to five years.  A temporary placement could be the answer to this, allowing you to get a feel for a company before committing to work.  According to the American Staffing Association, staffing companies nationwide employed an average of 3.19 million temporary and contract workers per week in 2017.  This is the third highest number of temp employees since right before the recession.

At TGHR we are looking at the data and trends on a constant basis – whether it’s a new national study or stats from the Department of Labor or our own numbers.  We’re crunching the numbers and seeing the results in real time.  Want to know more? Reach out today!