When Shatalya Fields and her entire department got laid off, she did not know where her next job would be.  She had served in the Air Force for five years and after leaving the military she had worked in several positions – from leasing agent to cashier – but was eager to start a career. She had dabbled in healthcare, accounting and insurance positions and thought that one of those avenues would be the best fit for her talents.

While job searching she talked with one of her former coworkers, who also had been laid off.  Her friend suggested she call That’s Good HR. Shatalya reached out and was introduced to one of our staffing specialists, Kate Stephens.  Kate immediately recognized Shatalya’s skills and great attitude and sent her resume to one of That’s Good HR’s clients.

Shatalya was hired for a cash applications position and after her temporary assignment ended, she was hired on full time.  She continued in that position for a bit and then started to look for a different position in order to grow in her career. Seeing a position that peaked her interest with another staffing agency, Shatalya applied.  She got the job but after working at the company she did not feel it was a good fit for her – the energy was all wrong.  Realizing her error, she quickly contacted Kate again to see what jobs were currently available with That’s Good HR.

Kate placed her at a client around the corner from the That’s Good HR office in an accounting role.  Shatalya now plays a key role handling ACH payments, making adjustments, and balancing the general ledger for a major Indianapolis company.  She has an amazing, supportive boss who supports Shatalya’s career goals.  She is on a management track now and in two to three years is poised to take over her department.

As an employee on track for management, Shatalya is now sitting in on interviews for new employees.  Her best advice for interviewees? Ask questions at the end of the interview.  She recommends asking at least two questions (make sure to prepare ahead of time).  Asking questions shows the hiring manager how interested you are in the job.  She also recommends being truthful and open in your interview.  Being honest about her past experience of being laid off is one of the many reasons she has the job she does today. Shatalya is now learning so much and is on the path to become an incredible manager at her current company.

So, what are you waiting for?  Start your career today by calling That’s Good HR.  Whether it’s Kate or one of our other awesome recruiters that helps you out you’ll be on the path to success in no time! 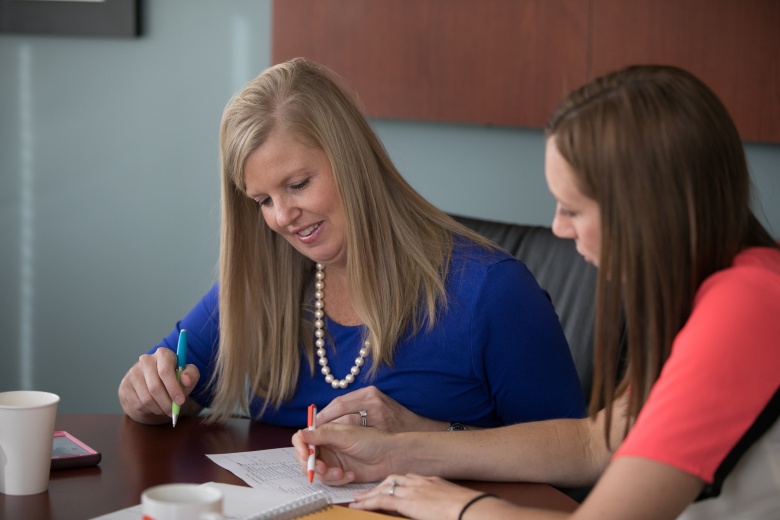 According to a recent infographic released by American Staffing Association, staffing agencies are among the top 5 job search resources.  Surprised?  We aren’t.  Here’s why:

You deserve strategic staffing solutions, not some one-size-fits-all quick fix. We’re known in Indy for our personal, authentic approach to staffing that delivers long-term results.  Reach out today and I’ll show you. 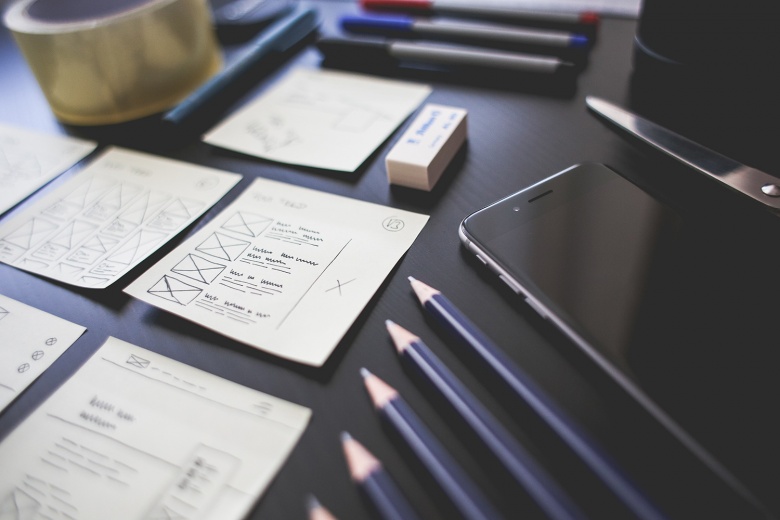 What do managers want?  What do they really, really want (shout out to the Spice Girls)?  Check out these qualities that can make you a great employee for your manager.

Be prepared.  Just like the scout motto, do your part to be prepared for conversations and make sure to be prepared before heading into a meeting.  Make sure you are ready to listen, have questions ready that you need answers for, and take a deep breath…and go!

Be inquisitive.  If you don’t know what is expected or the answer to a question, ask.  Assumptions often lead to frustration, so it’s best to be clear from the beginning.  Asking questions can also demonstrate that you are thinking ahead, which is a great way to show your strategic side.

Be collaborative.  When your boss suggests a new way of doing things, look for ways to enhance his/her idea.  Collaborate with the boss to make the idea a success.  Your boss will appreciate your input and it can make you the go-to person in the future.

Be receptive.  Look around and learn your boss’ habits.  Know how they like info presented to them so you can set yourself up for success.  Being attentive to details will serve you well.

Be professional.  This may sound like a no-brainer but only 11% of managers said new hires embody this trait.  Things like being on time, working well in a team, and demonstrating a good work ethic can make you stand out to your manager.

For more, see this list of 5 things every boss is dying for you to do, but won’t ask for.  And when you’re ready for a new boss or to become the boss yourself, check out our current openings. 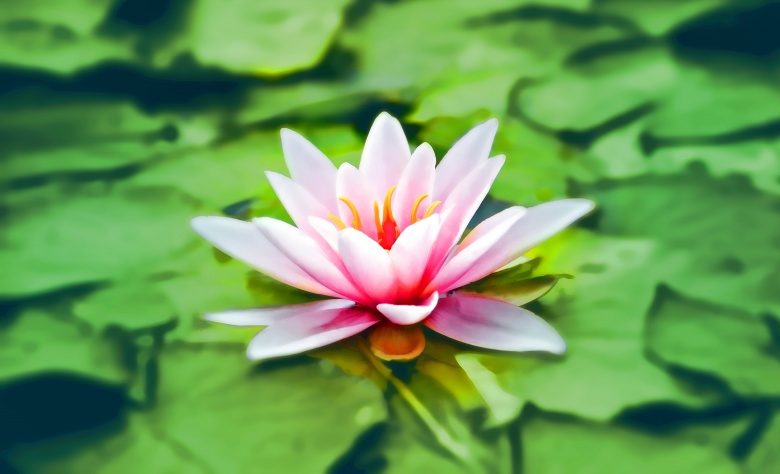 Companies like Google and Target have been offering mindfulness training to their employees since 2007 and 2010, respectively.  Are they on to something? We think so.

How can mindfulness help you?

There’s no need to be overwhelmed, there are abundant resources about being mindful right at your fingertips.  Do yourself a favor and start slow.  Commit to a few minutes per day for a maximum of 30 days.  Take note of how you feel before and after.  Recently the TODAY Show, shared 5 small things you can do each morning.  You can also download an app, like Calm, right to your smartphone.  The app will walk you through short exercises and get your on your way to being mindful today.

Ready…take a deep breath and GO! 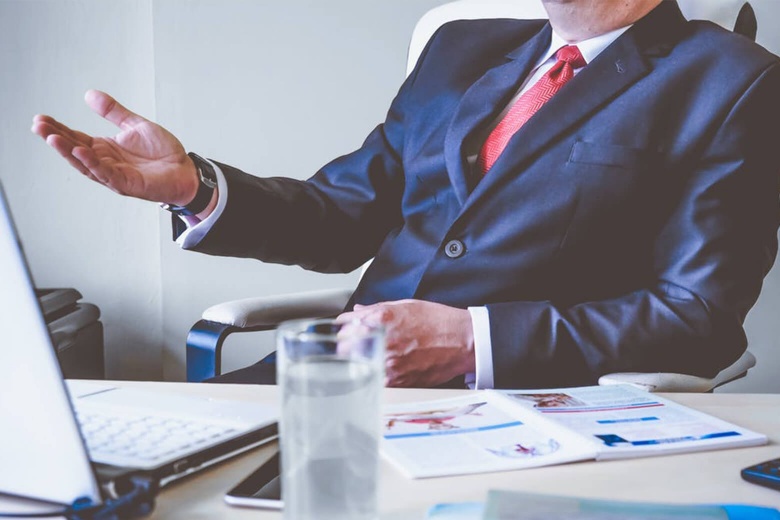 You likely spend at least half of your waking hours at your job, often working closely with a superior. It should come as no surprise a good relationship with your boss is important not only to your career, but to your happiness at work—and even life. And while many supervisors are great leaders, mentors, and teachers, some may be harder to work for. No matter what kind of boss you have, you can enhance your working relationship with these seven tips: